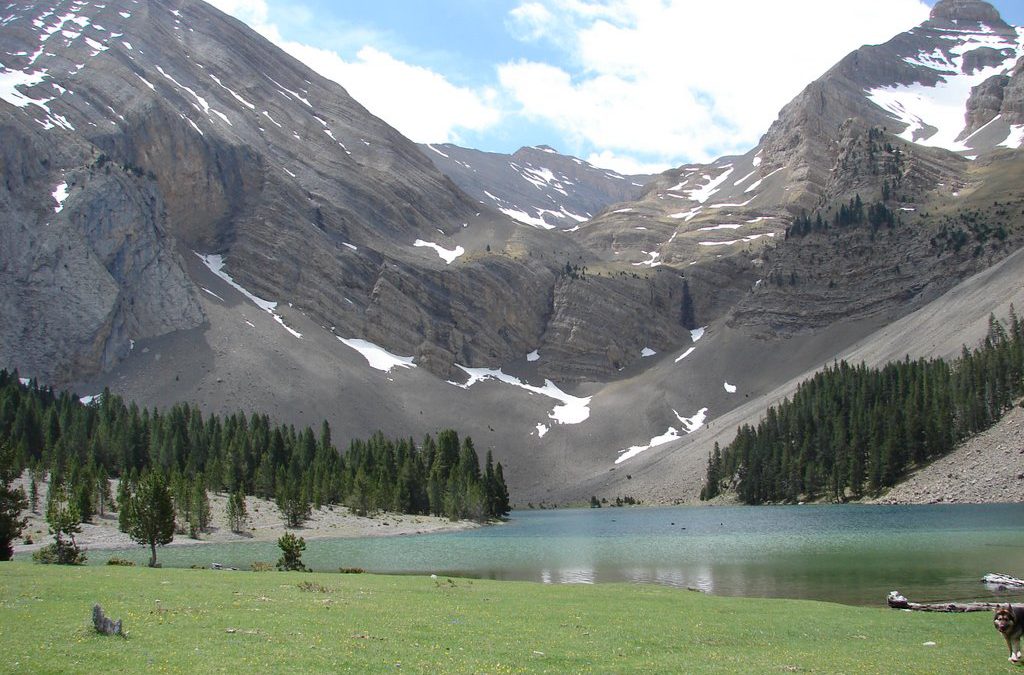 This medieval town was added to the Spanish National Heritage list in 1965. It was built for defence purposes on a plateau above the confluence of the Ara and Cinca rivers, and still has the original medieval town walls, two of the three gateways and a real feel of medieval times within the old town. The enormous castle grounds and the graceful tower of the collegiate church stand out against the backdrop of the Pyrenean mountain range on the horizon.

The area of the upper reaches of the River Ara has been designated a Unesco Biosphere Reserve and borders the National Park of Ordesa and Monte Perdido. From its source above the Bujaruelo Valley, the river flows uninterrupted for 67 kilometres to the foot of Ainsa town where it joins the River Cinca. It is said to be the only river in Spain not to have been diverted or had its course altered in any way with dams etc.

The River Cinca starts its journey at the foot of the Monte Perdido glacier and passes through many diverse geological landscapes, including the Pineta Valley in its upper reaches and the Añisclo Valley further downstream (actually on the Bellos river, a tributary of the Cinca). Many of the great walks and climbs in and around the Ordesa and Monte Perdido National Park start or finish in the Cinca Valley.
For culture you can visit Bielsa at Carnival time (it boasts the most famous Carnival festivities in the Aragonese Pyrenees), and there are some magnificent Romanesque chapels in the area.

There was no road access to the Gistain Valley until the middle of the 20th century and so there remains a wealth of cultural and ethnographical interest. In the last few years several of the original tracks and paths have been rediscovered and cleared; traditional paths with small pastures dotted here and there, surrounded by trees hundreds of years old. Higher up in the Posets-Maladeta, a designated area of natural parkland (Parque Natural) you will come across woodland, Pyrenean lakes and Pyrenean shepherd’s huts built with stone and slate. 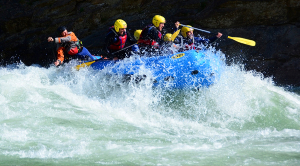 The huge area encompassing the Ordesa National Park and the Posets-Maladeta has the largest network of mountain bike trails in the Pyrenees and is also the best location for white water activities. 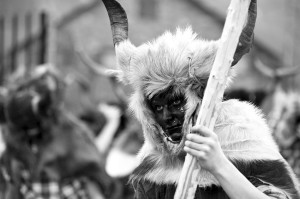 The Sobrarbe area has kept up ancient cultural traditions and festivals such as Carnival in Bielsa and transporting logs down the river from the mountains on rafts (descenso de Navatas). 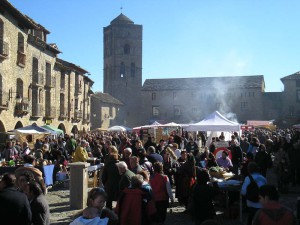 Soft Summers and Autumns and Dry and Sunny Cold Winters

From March to November 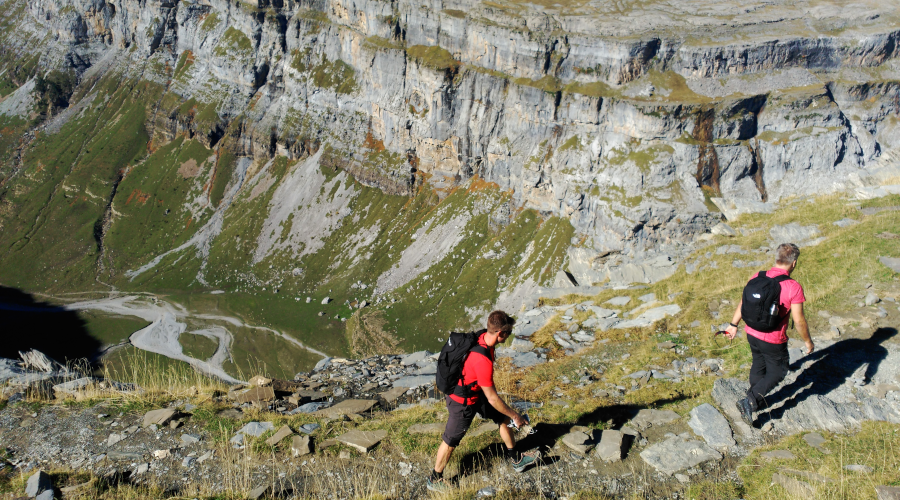 Crossings on foot and on horseback · Trail running · Trekking 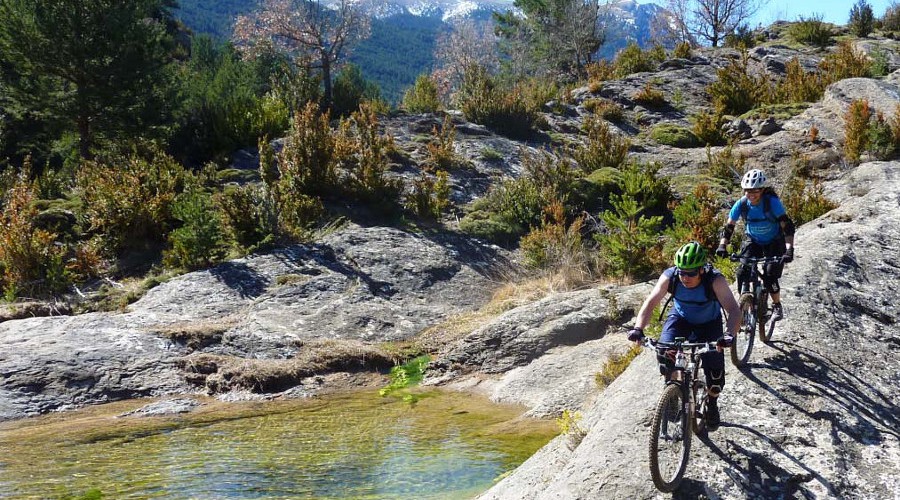 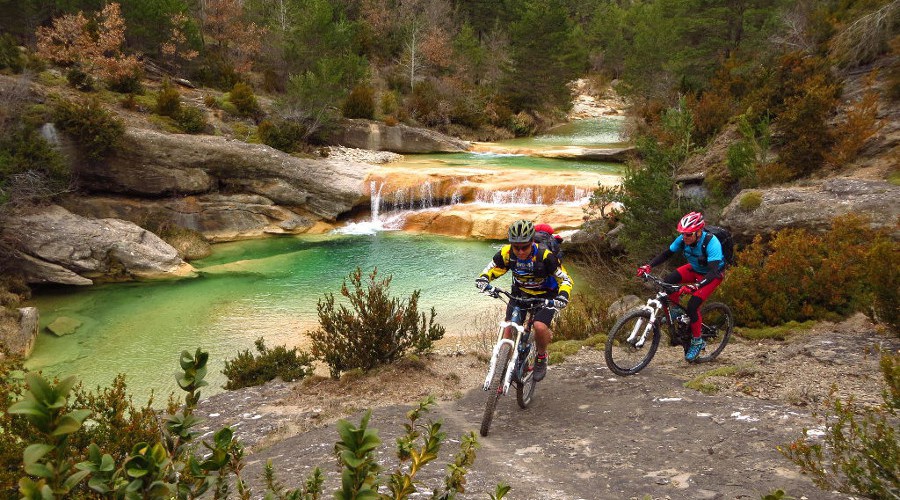